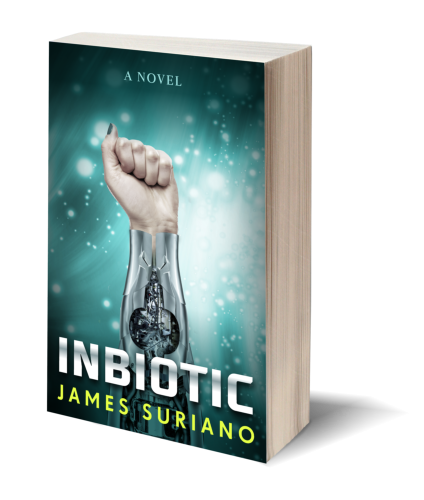 The 21st Century will be remembered by the rise of the Android. Alia Vicadora is not your normal Android. Created at the hands of a disgruntled genius working in a Washington DC lab, she was engineered with stolen government technology to be used in war games, and process emotional components of adversaries. But his excitement does not last long when he discovers the government is getting closer to unlocking his secret. He wipes her memory and dumps her in an alley.

Alia spends the next days racing to piece together clues to her past, evading federal officers, and trying to integrate into a human world she doesn’t understand. She finds herself quickly immersed in the adult film industry, and soon becomes one of its most prized stars.

Her rising fame gains the attention of the secretive group, Inbiotic, who is determined to lure her for their cause…